“When the taste changes with every bite and the last bite is as good as the first, that’s Cajun.”

Cajun cuisine, known for hearty dishes and spicy flavors, is a style of cooking that developed in the southern United States around the 18th century. It also happens to feature a whole lot of good-for-you seafood. The stats tell us that 88% of people give health benefits as a reason for consuming fish and seafood. That’s cool and all, but it’s also delish.

Ask your friendly neighbor from Texas, Looziana, or Alabama to define Cajun food and you are likely to get answers as impassioned as they are varied. Like all Great Food Battles – – New York pizza versus Chicago deep dish, Carolina barbecue versus Kansas City, or In-N-Out versus Shake Shack, the response is likely to be, erm…not mild.

But there are certain Cajun staples that fall into the Can’t Miss bucket. So, get your bucket and your bib and let’s dig in.

Po’ Boys. Po’ boy sandwiches are Cajun specialties that come in many, many varieties. You can stuff just about anything in these sandwiches and they’ve been known to serve as vehicles for fried shrimp, hot sausage, catfish, fried chicken, crawfish, and duck. It would not be unusual to find them “dressed” with tomato, lettuce, mayonnaise and pickles. And please do not forget the hot sauce.

Blackened Everything. Blackened Cajun dishes run the gamut from chicken to steak to fish. Blackening is a cooking method that calls for basically giving your protein of choice a butter bath. Just bathe it in there. Then, all manner of spices are slathered on. Think oregano, garlic, cayenne, and chili powder. Crazy Alan’s Blackened Chicken Pontchartrain is served with dirty rice and mixed veggies, and topped with a sauce named for Louisiana’s famed Lake Pontchartrain.

In addition to lean proteins like chicken and seafood, Cajun cuisine delectables have another hidden health benefit: heat. Capsaicin, the substance in peppers that brings the fire, can be used topically to treat arthritis pain, and in food and capsule form to reduce blood pressure, high cholesterol and the formation of blood clots.

Add a Bloody Mary and you’re good to go. 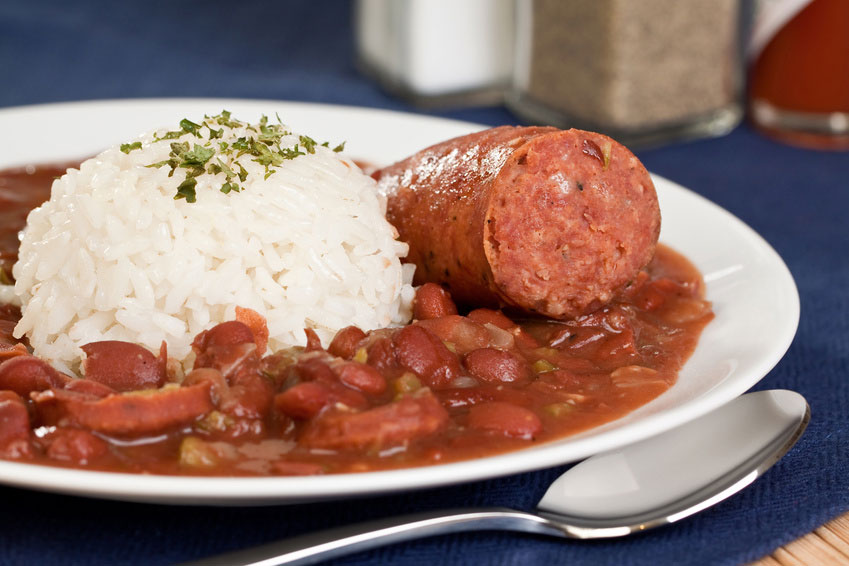 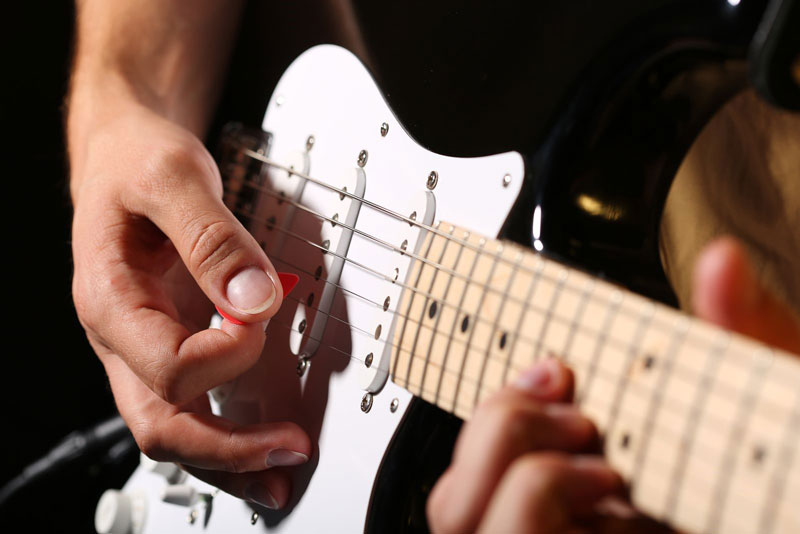 Why is Live Music so Popular at the Best Local Restaurants? 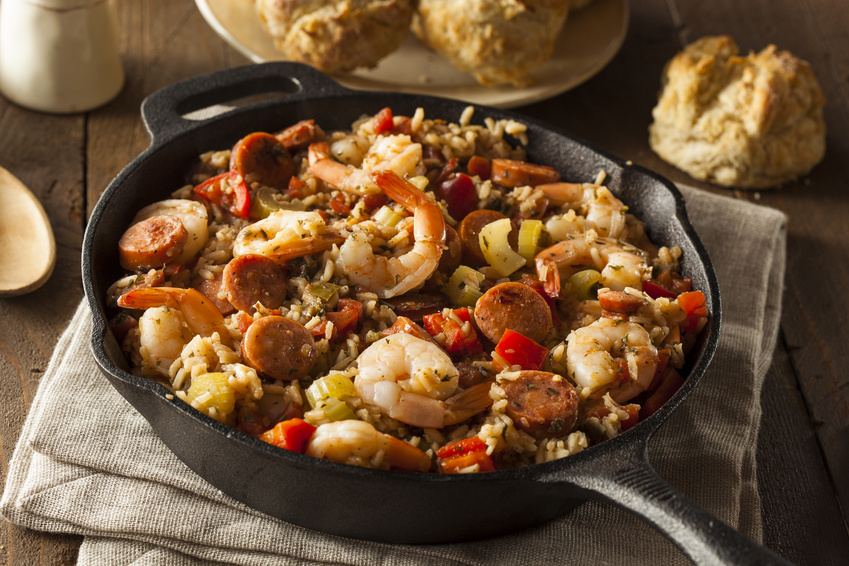 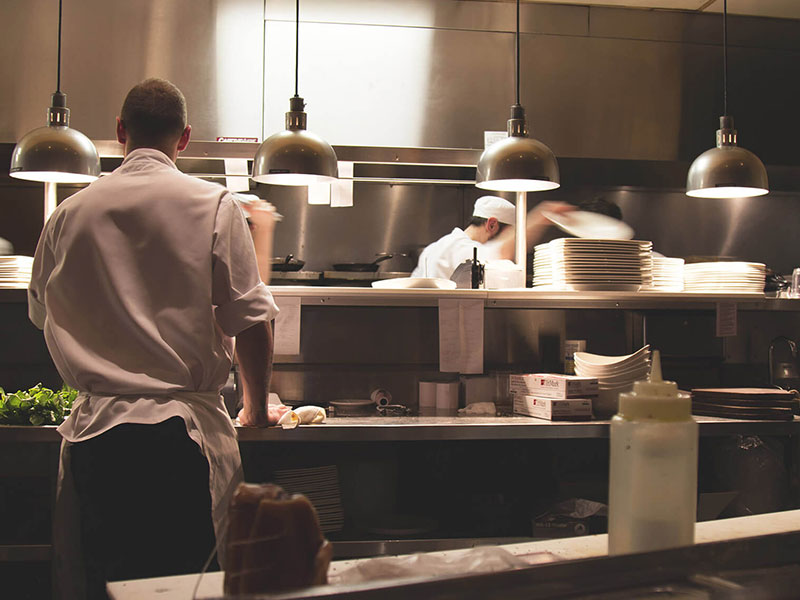 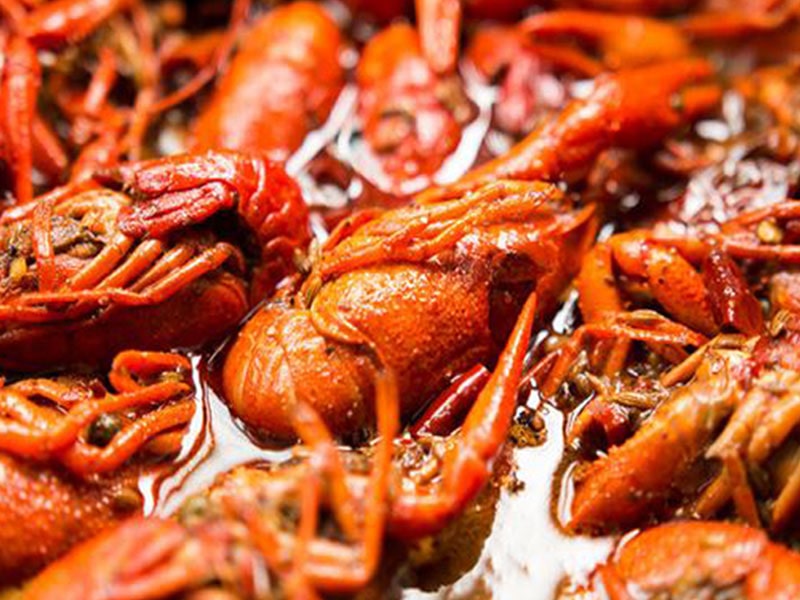 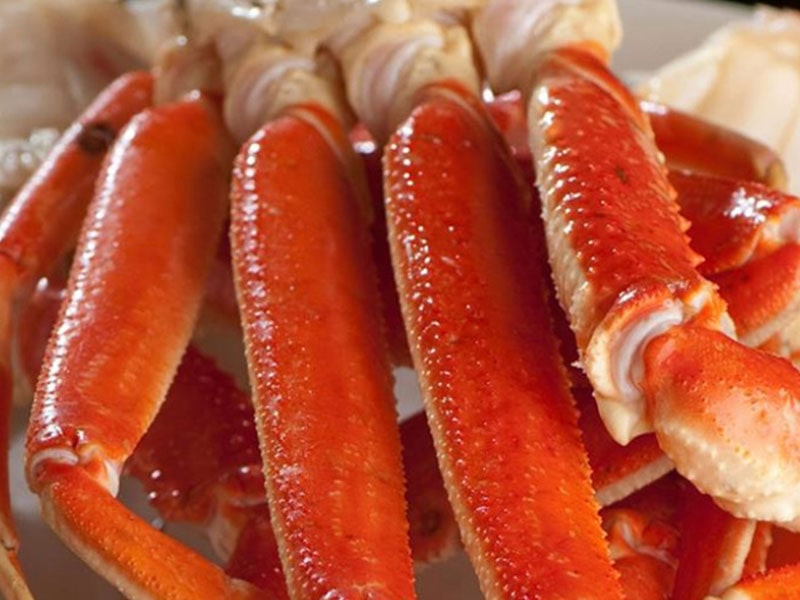 All You Can Eat

ALL YOU CAN EAT SHRIMP  & CATFISH DINNER